After a long morning chasing Axis this Blackbuck made the mistake of standing around to long. Brody was after Axis but had mentioned if we could get on a good Blackbuck also he might take one as well. The group this guy was running with ran into the cedar so I dropped Keith and Brody off and told them I would make a lap around the brush and they should come back out in the open. They did just what we wanted to just never held still before they made their way out of the clearing and down into the canyon. Keith knew the steep terrain would slow them down a little so he and Brody took off to the edge to try and catch up. As we waited at the top of the hill we finally heard the gun bark and the slap of a well placed shot. We made our way down to the scene in the buggy and snapped a few pics and loaded this nice Blackbuck up to take him to the cleaning shed. Congrats Brody on a good Blackbuck. 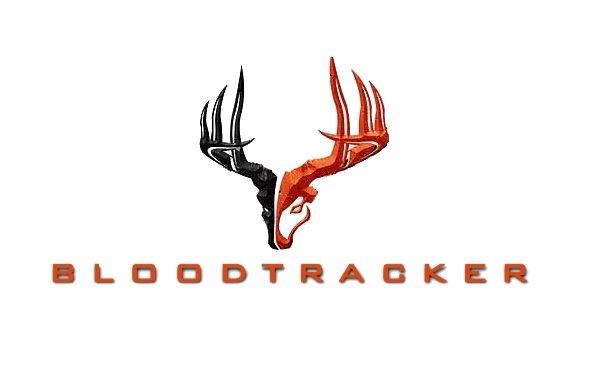